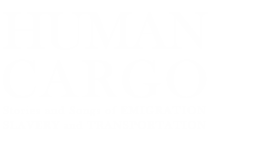 Blending TED-style storytelling with folk concert, the Human Cargo show asks - does humanity actually evolve? Charting cruelties past and present, it delves deep into journey, migration and life. Each performance includes local stories from the PARALLEL LIVES project and, often, partnership with a local refugee or migrant support group.

Summer 2018 saw me touring the country with American traditional music legend Jeff Warner. We presented a story&song show based on the book. Head to my personal website for more information about the tour.

The London Lubbers run a session

Reviews of Matthew in The Transports: 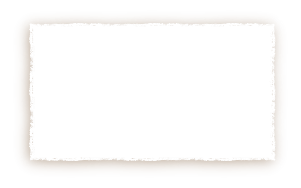 ‘Matthew Crampton is an accomplished folk singer and live performer; if you get a chance to see his story-and-song ‘Human Cargo’ show, do not miss it.’ 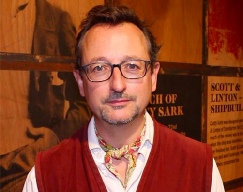 Here’s a TV interview straight after performing Human Cargo on the Cutty Sark in London. 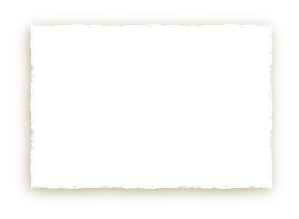 ‘Matthew Crampton strikes just the right balance between informing and entertaining as, despite some grim statistics and all too apt comparisons with today’s mass migration, the show manages to be both tragedy and romp.’

Previously - with The London Lubbers - Human Cargo appeared on big stages like the Manor Pavilion at Sidmouth and the Canopy Stage at Greenbelt, venues such as the Cutty Sark ship in Greenwich or the church at FolkEast - or large acoustic venues like the magnificent Heath Street Baptist Church in London. 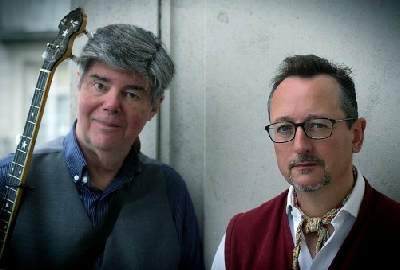